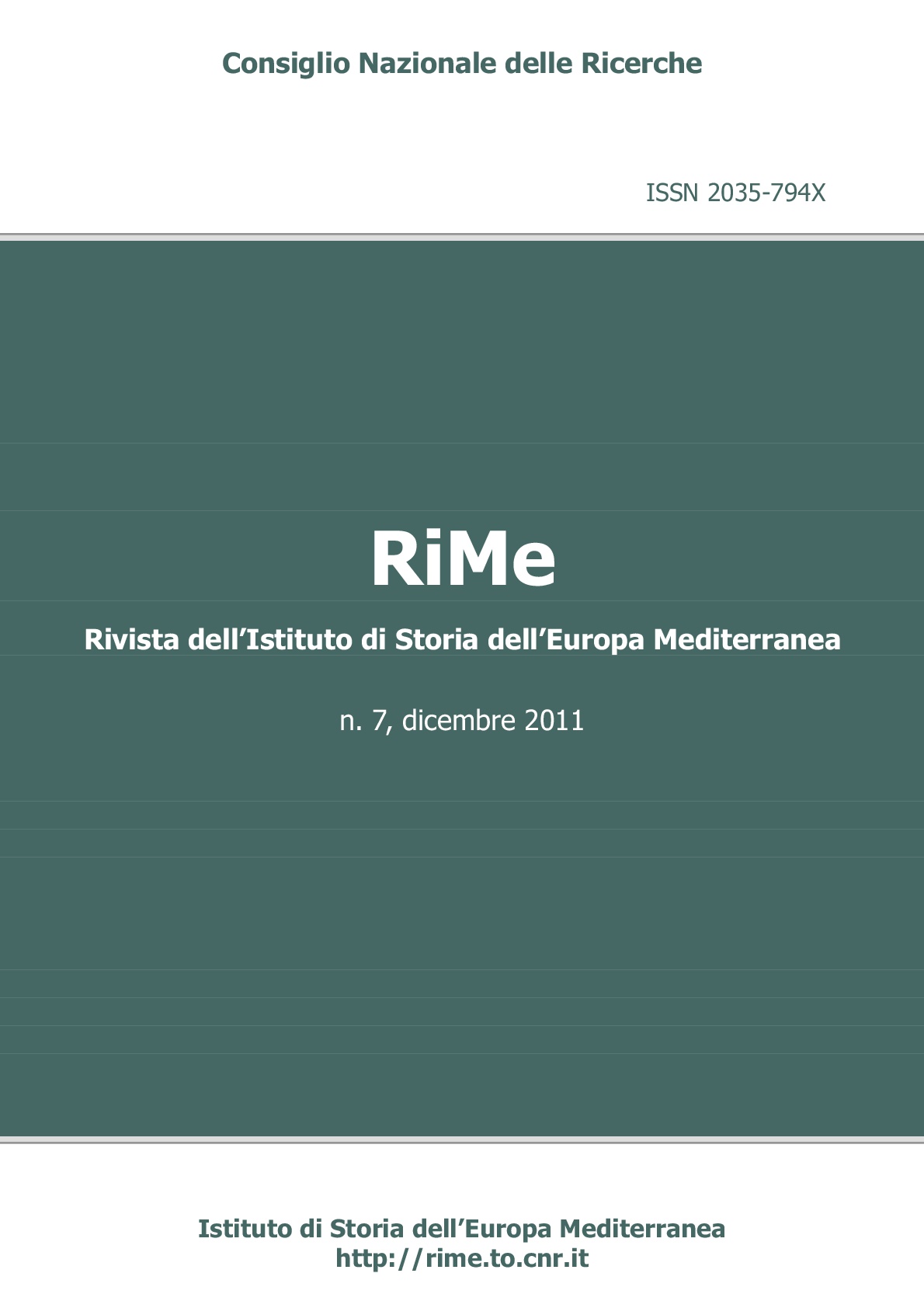 This volume contains a Various section containing five articles. The first of these is dedicated to the strategic and economic role played by Sardinia in the military expansion of Islam during the first half of the 8th century AD. The tactical function of this island is included in the global military strategy adopted by Muslims for the control of all the others.
Another essay, on the other hand, proposes a status quaestions of the studies on the Irish community in Rome between the 14th and 19th centuries, highlighting how the breadth of the corpus and the vastness of the historiography on migrations and foreign communities in Rome constitute the major difficulties of such scientific initiative.
The third text traces the history of cultural and artistic relations between Italy and Iceland from the so-called "Viking era" to the present, to provide the Italian readers with some useful data to build in the future a more systematic treatment of the relations between the North Atlantic island and the Italian region.
The fourth article focuses on Corinna Bille (1912-1979), considered one of the most representative voices of French-speaking Switzerland, and in particular on Emerentia 1713, a novel that is often analyzed in French-language literature courses or staged in theatrical adaptations in Switzerland, especially for some of its peculiar aspects such as the deep understanding of a girl with nature, or the patriarchal universe that crushes women.
The fifth article focuses on Carlo Botta and his interesting observations about “the love of liberty” and “slavery” during the American Revolution. Indeed, that is the central theme of one of the most celebrated books in modern American history: American Slavery, American Freedom by Edmund S. Morgan.

This Dossier aims to stimulate a constructive dialogue between Italian and Mexican writers, historians and artists, in order to trace an unusual itinerary that reveals, under different points of view, the multiple encounters that in different fields have taken place between Italy and Mexico. Although it seems surprising this network of exchanges is not an exclusively contemporary phenomenon, but is rooted in a distant past. From the first news of Pedro Mártir de Anglería to this day, the American continent has been a space generator of myths, a territory of expansion, conquest, material and cultural.