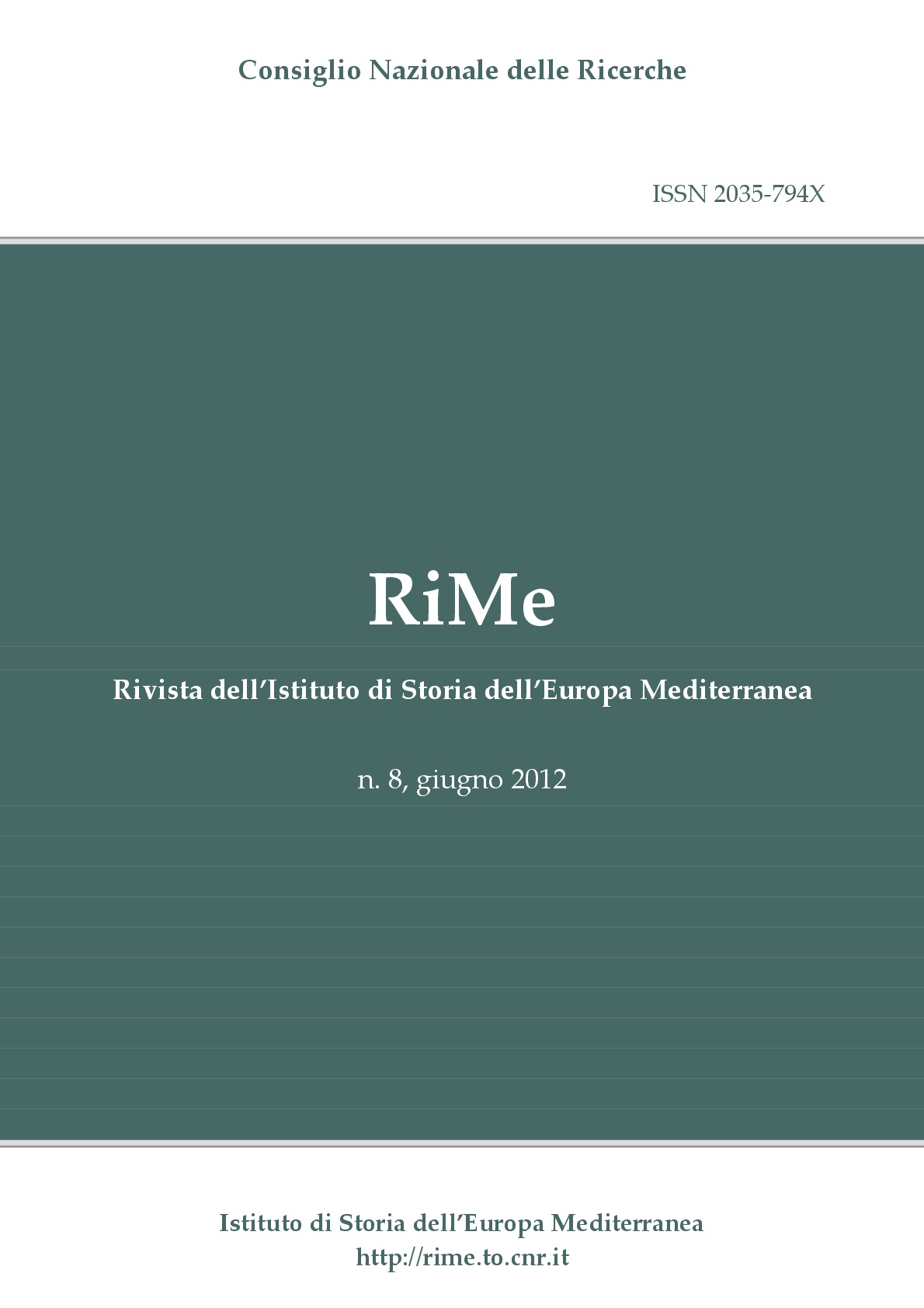 The volume contains two articles in the Various section. One is dedicated to the medieval chapels of the Cathedral of Santa Maria di Castello in Cagliari, which show the transition of Sardinia from the tuscan cultural and political context to the Catalan-Aragonese sphere of influence, while the second text deals with the journey of a Moroccan prince who became catholic during his captivity in Malta according to ta play of Pedro Calderón de la Barca (1600-1681).
The volume hosts a first dossier on Uruguay: L'altra riva del Río de la Plata: migrazioni, flussi e scambi tra Italia e Uruguay / The other bank of the Río de la Plata: migrations, flows and exchanges between Italy and Uruguay, edited by Martino Contu and Luciano Gallinari. Uruguay is a country whose historical and cultural events are strictly intertwined starting from the first half of the 19th century, firstly with those of the Kingdom of Sardinia, then of the Kingdom of Italy and, finally, with the Italian Republic ones.
The volume also contains a second monographic dossier - Tunisia, un anno dopo… un paradigma di modernità a rischio / Tunisia, one year later… a paradigm of a modernity in danger, edited by Raoudha Guemara, Yvonne Fracassetti and Michele Brondino - which gathers the contributions of a group of privileged observers composed of Tunisian and Italian historians, intellectuals and cultural operators, all witnesses in the field of the recent events of the Arab Spring, that is to say, of a historical moment that is still in progress.