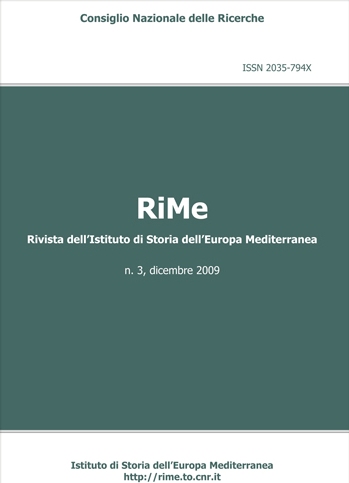 This volume contains a part of "Varia" comprising eight articles dealing with the African continent, analysed by means of 1) the Franciscan iconographic theme such as the Martyrs of Morocco, its instrumentalisation and diffusion in Europe and America; 2) the theatrical works by Wajdi Mouawad, playwright, theatre director and actor and 3) the writings of the Franco-Tunisian poet, novelist and essayist, Nadir Mohamed Aziza.
One essay is dedicated to the analysis of the Provençal language of the Alps, while another focuses on the Sardinian mines seen in their transformation from a place of work to a place of memory and identity. Finally, two other articles are dedicated to the widespread phenomenon of Italian migrations in the Cono Sur and, in particular, in Argentina and Chile between the second half of the 19th century and the Contemporaneity.