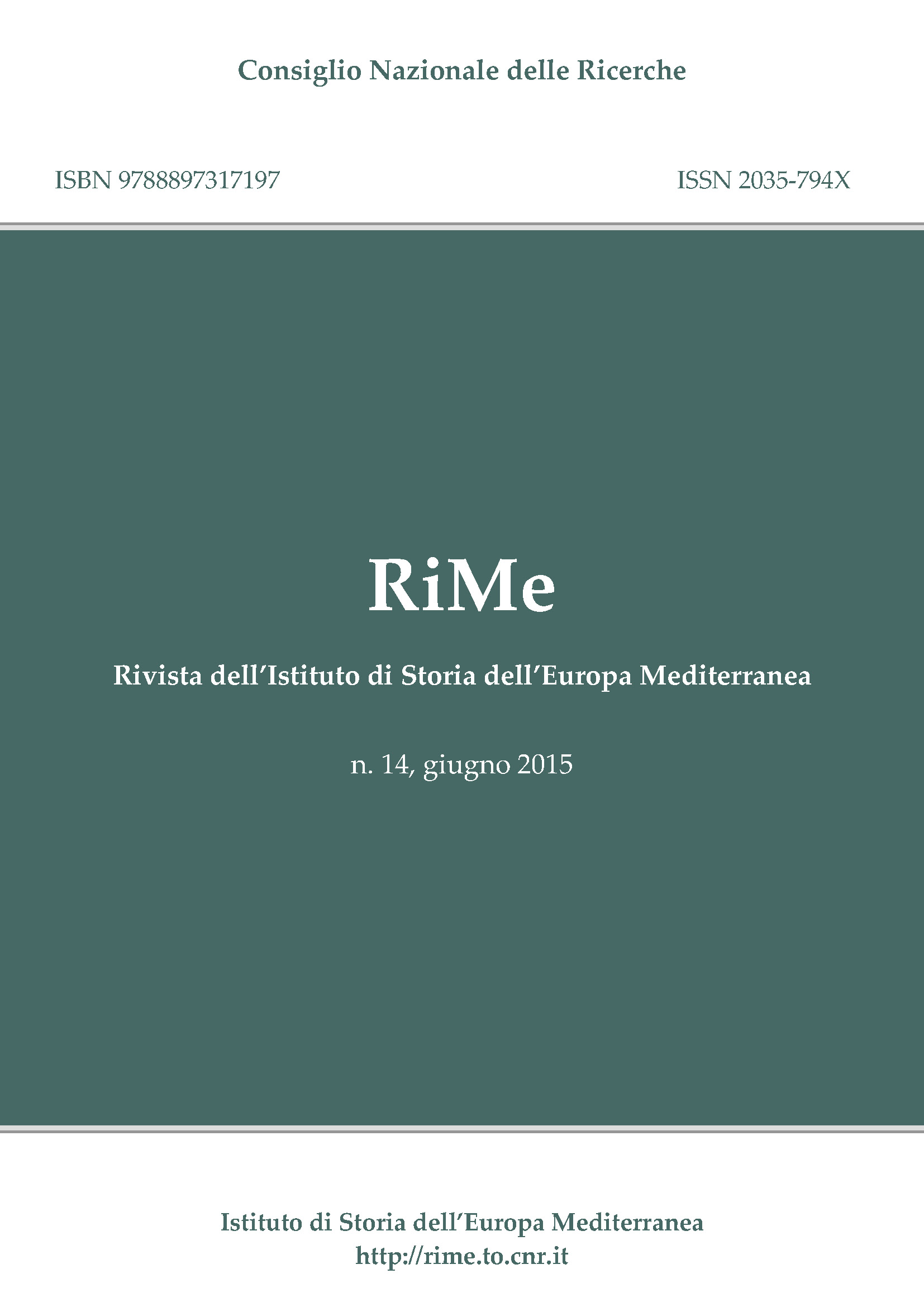 The booklet collects some papers presented to the Conference with the same name celebrated in Milan in 2013, whose central idea was to reflect on the peculiar historical period 1963- 1973 experienced by the United States and Latin America, and on the relations between the two areas. The purpose of the Conference, before, and the publication, now, was to bring together contributions that went beyond the two events full of meaning and on which there are already large studies and endless bibliographies, in order to suggest new research paths and highlight unique or so far little explored aspects, in a time span full of events for the 'Two Americas'.