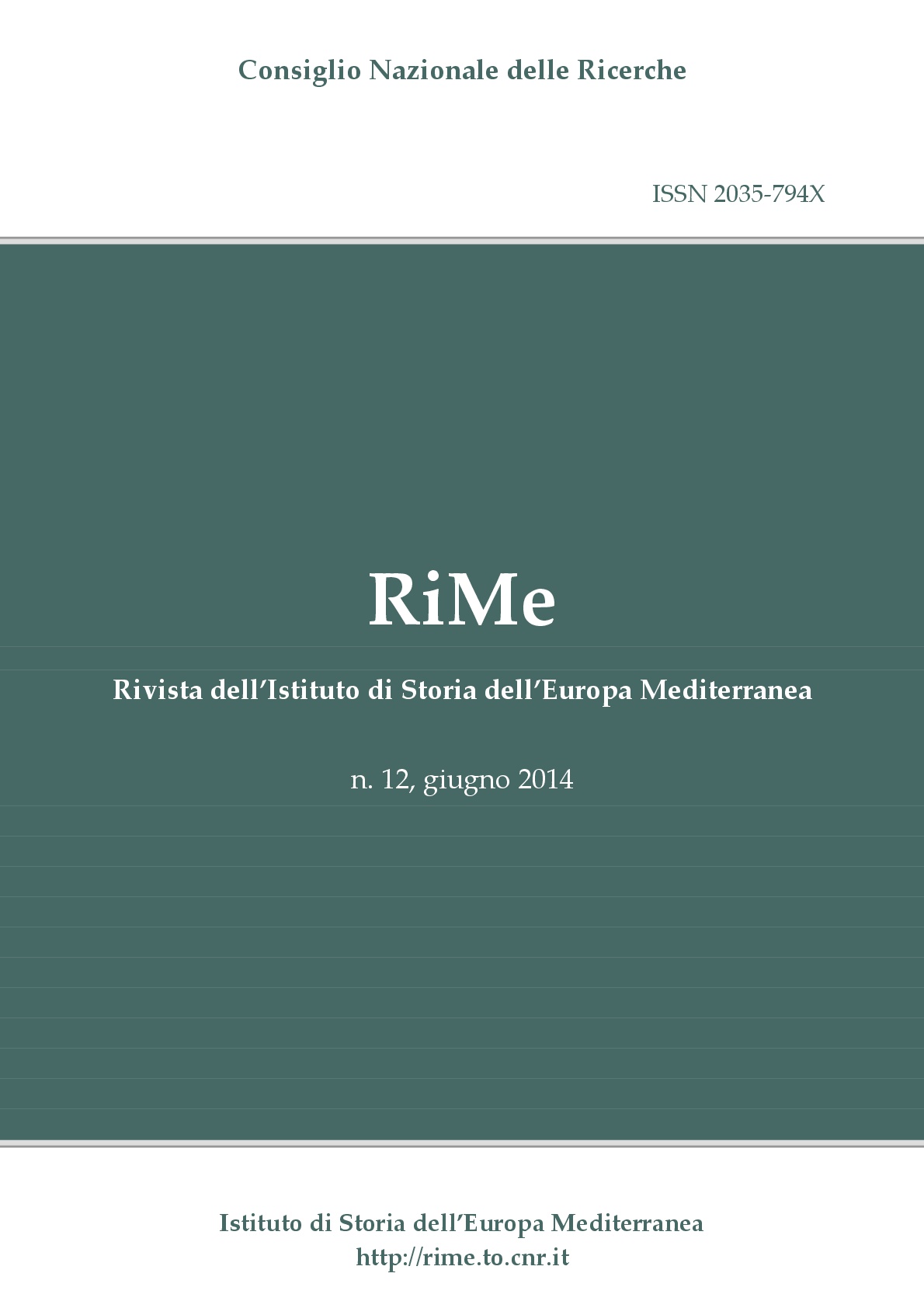 This volume is miscellaneous and contains essays on medieval, modern and contemporary European and American history.
The first essays examines the schism of the Church, with the double election of Popes Innocent II and Anacletus II (1130-1138), a complex event in the context of the reform of the Church and the Investiture Controversy. A theme at the centre of a recent international conference that has deepened the many themes of research related to it and has led to new and important historiographical acquisitions, also with regard to regional dynamics.
The second article focuses on Saladin, bishop of Dolia in Sardinia when the first Sardinian-Calatan war broke out in 1353. A figure particularly interesting also for his name of Muslim origin that is not associated with any other bishop of the Catholic Church, even though it is well attested in the Christian West.
Another text is dedicated to Elia de Palmas, a clergyman who moved into the high diplomatic domain between the Kingdom of Sardinia and Corsica and the Giudicato of Arborea between the 14th and the 15th centuries, years of general upsetting and change in different areas of the Crown of Aragon.
The fourth article focuses on Messina which entered the thick net of relations that, since the late 18th century, linked the American entrepreneurial, politico-diplomatic, and cultural world to the Old Europe. The text stresses how Americans discovered the city’s qualities as a profitable port for trading and a safe base for the Navy operation.
Another essay is dedicated to the contributions by cosmographers and cartographers from the Casa de la Contratación (Seville), military engineer from the Spanish Crown, Jesuit missionaries, and also scientists and explorers, which allowed to elaborate a detailed cartographic representation of Argentinian territory.
The sixth text explores some implications of the right to information for the representation and participation of external citizens in Argentina. Due to their characteristics, Italians represent a privileged case to better understand these dynamics.
The last article examines the perception on migration matters in the newspapers on the shore of the Mediterranean Sea. The research has been conducted on frequencies and cotexts in a portion of articles extracted from Northern-African newspapers, weekly magazines and political and cultural reviews published in the second semester of 2009.