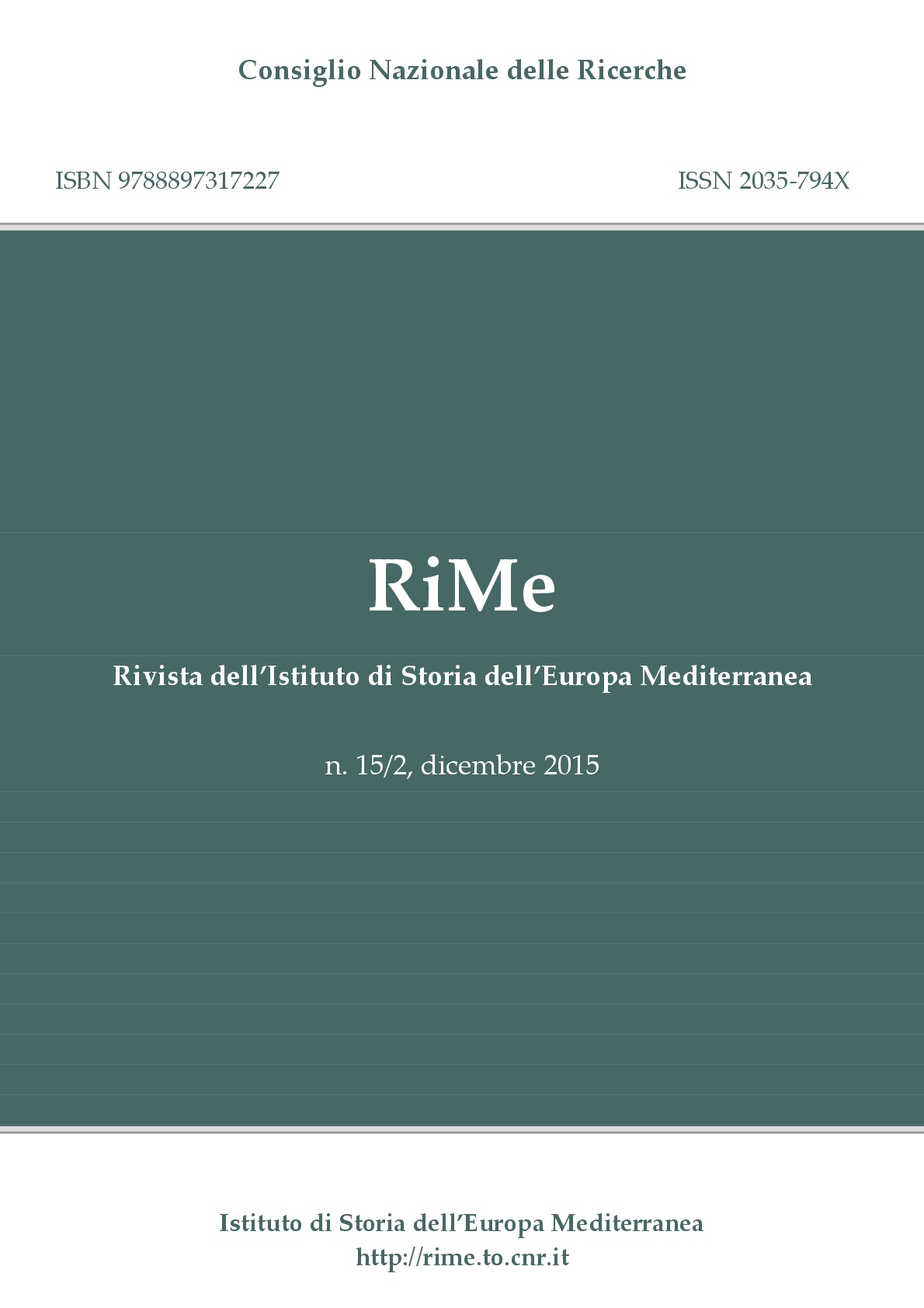 The Booklet is dedicated to the eight hundred years since the first mention of Castro Novo Montis de Castro (1215), located on the current hill of Castello (castle) overlooking the city of Cagliari. Although the construction of the urban center by the Commune of Pisa began probably a year after, the plant of Novo Castro marked the birth of a city that, in its progressive developments, will come to the present aspect, confirming the role as a gateway to Sardinia .