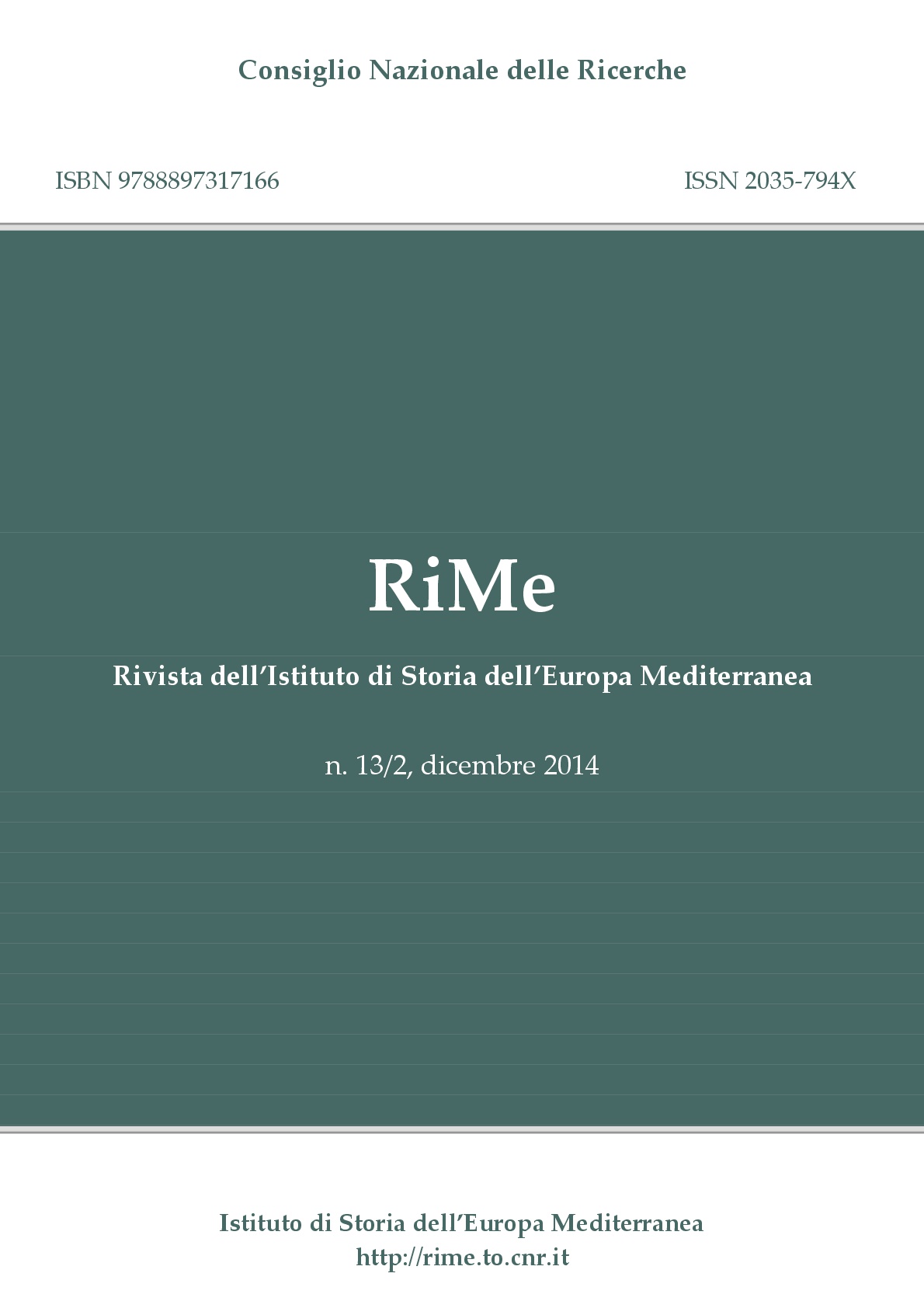 As incomprehensible as it may seem today, the working Committees of the parliamentary and representative institutions have not attracted the attention of historians until very recently, leaving most of the analyses carried out in their most formal and legal aspects in the hands of jurists.
From 2011 to today, two days of study, not counting the workshop that gives rise to this Booklet have focused on analysing the role of the working commissions in the drafting of the law, in the decision-making of parliamentary and/or representative institutions, and in the implementation of measures taken by the institutions to which they were owed. his is how a polyhedral image of these bodies was forged, which is beginning to be difficult to summarise in a few words. Were they a law laboratory? The engine room of Parliaments? An institutional gear? A bridge between the centre and the periphery? A hinge between the central government and the local government? Or perhaps an open door to the world?