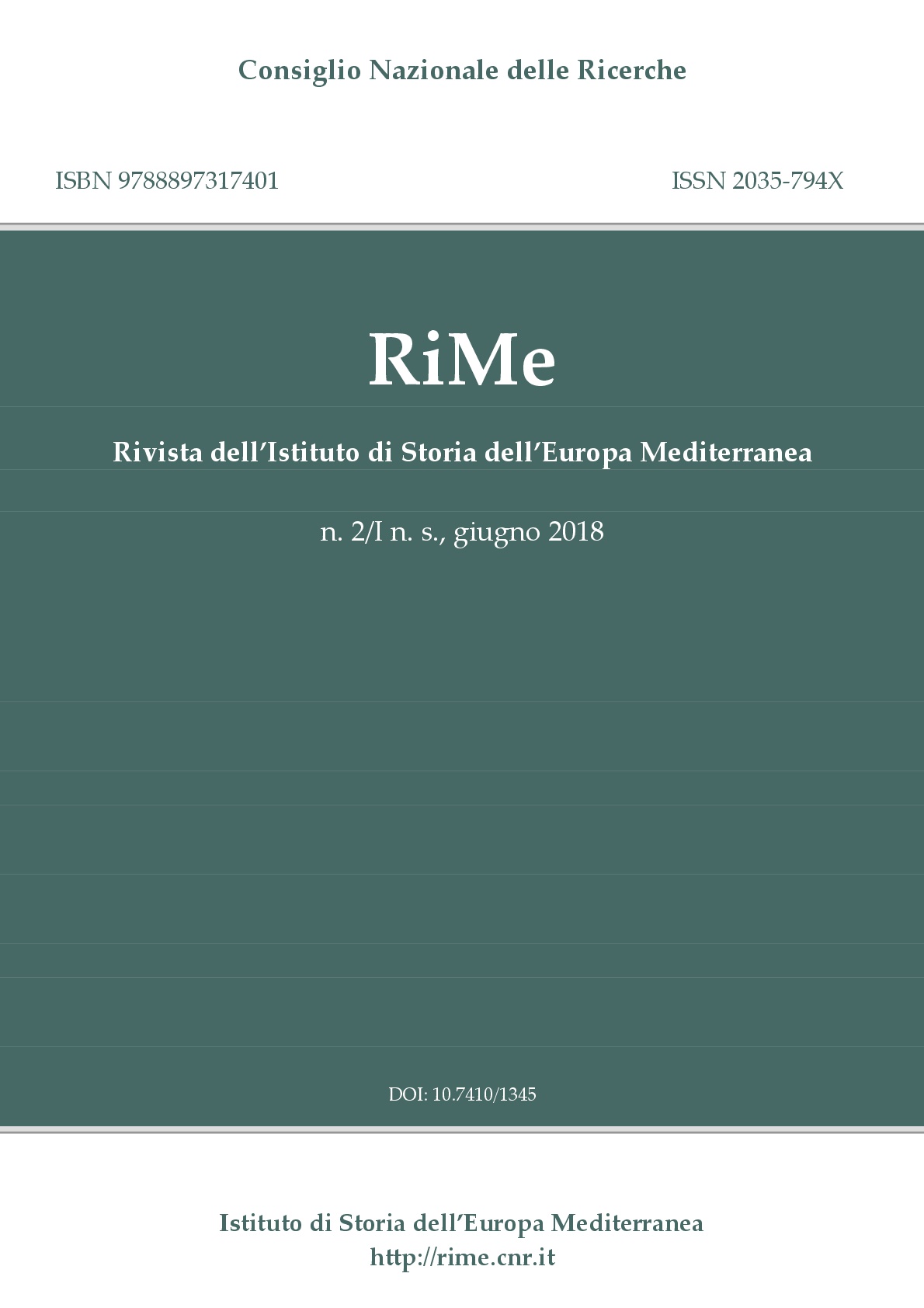 The Booklet contains individual articles whose themes range from the public and private life of the Hierosolimitans of Corleone (Sicily) between the 14th and 15th centuries to two texts dedicated to the Cono Sur: the first, focused on Italian migrants in the Argentine city of Córdoba in the final decades of the 19th century and in the early decades of the 20th century; the other, instead, dwells on the presence of Italians and the Italian language in contemporary Chile.
A fourth essay is dedicated to the fascinating world of the Sardinian mines, rebuilt thanks to archival sources, with an interesting perspective that also observes them as important museums for cultural and tourist purposes.
The booklet is closed by a text that has been dedicated to some interesting historiographic reflections aimed at highlighting the profound difference between the profession of the historian and that of the amateur, observed in the light of logic.