The role of social media in Maghreb after the Arab springs between migrants and associations: the case of Boukhalef (Tangier, Morocco)

The article focuses on events of which the authors have been spectators during their research work in Morocco (district of Boukhalef, outskirts of Tangier, August 2014): the attacks suffered by migrantsliving in the district carried out by Moroccan citizens.The authors show, in a narrative way, the role of social media used by migrant transnational networks and associations in the dissemination of information. The purpose of the article is, to provide an initial reconstruction of the events and the way they have been told via Twitter in the framework of the general migrants situation in Morocco.

PhD in Qualità della Formazione (University of Florence) and in Theorie et Pratique du Sens (University of Paris VIII), since 2004 has worked for the Department of Educational Sciences and Psychology of the University of Florence. Her research work has involved national and international projects. As an experienced researcher, she has mainly investigated the processes of socio-cultural inclusion and exclusion of minorities, with focus on migrants, gender and cultural differences, educational systems and active citizenship processes. She has been researching in many European and non-European countries. Her areas of interests include Northern Africa and Ivory Coast (democratization processes through education and social and female movements) and Latin America (management of cultural diversity, formal and informal educational processes). She is the author of many essays on her areas of interests, as well as member of scientific committees and international conferences, such as the International Humanities Studies Journal; ScieConf, Religioni e Società.

He was awarded a Bachelor's degree in Anthropology from the University of Bologna. He was later selected for the Ethnography school within the project Proyecto Antonio Raimondi (University of Bologna and Castello Sforzesco of Milan). Thanks to it, he carried out his first anthropological research work in Peru in 2005. Following a dissertation and two further research-experiences, he was awarded a scholarship for a two-year long research master at the EHSS Paris. In Italy, he works for the research project funded by Regione Toscana and CeRISC Migranti irregolari as well as for the sociosanitary services: with focus on the access to socio-sanitary services, interaction and critical issues. He wrote a chapter of the book Zone d’ombra, Migranti irregolari, operatori e servizi socio-sanitari. Un'indagine a Prato. (Bonanno). From 2011 to 2013 he cooperated in the projects NaMe of ASL Firenze (Local Health Authority) involving narrative medicine. He works for the University of Florence in many research projects funded by the European lines since 2014. Within these projects he investigates migrations in Italy, Tunisia, Morocco and Argentina. Since 2015 he is a member of the Board of Directors of the Italian Society of Narrative Medicine (SIMN). Along with these activities, he has been working in the intercultural area as trainer for health workers and teachers of Italian schools (topics: medical anthropology, narrative medicine, religion and health, cooperative learning, inclusive -, Italian as a second language), an Italian as a second language teacher and as an operator in the reception of asylum seekers “Emergenzaprofughi”. 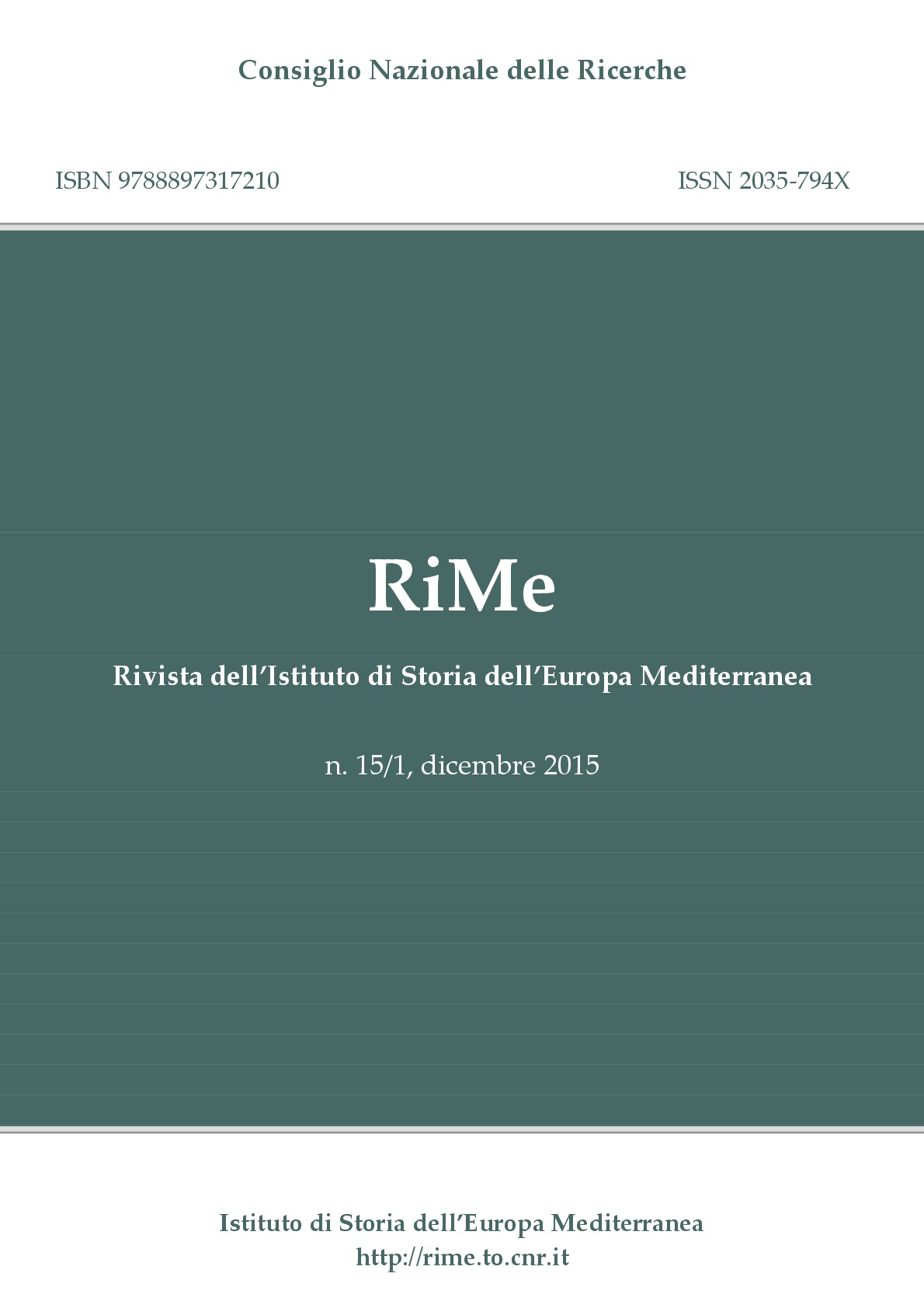